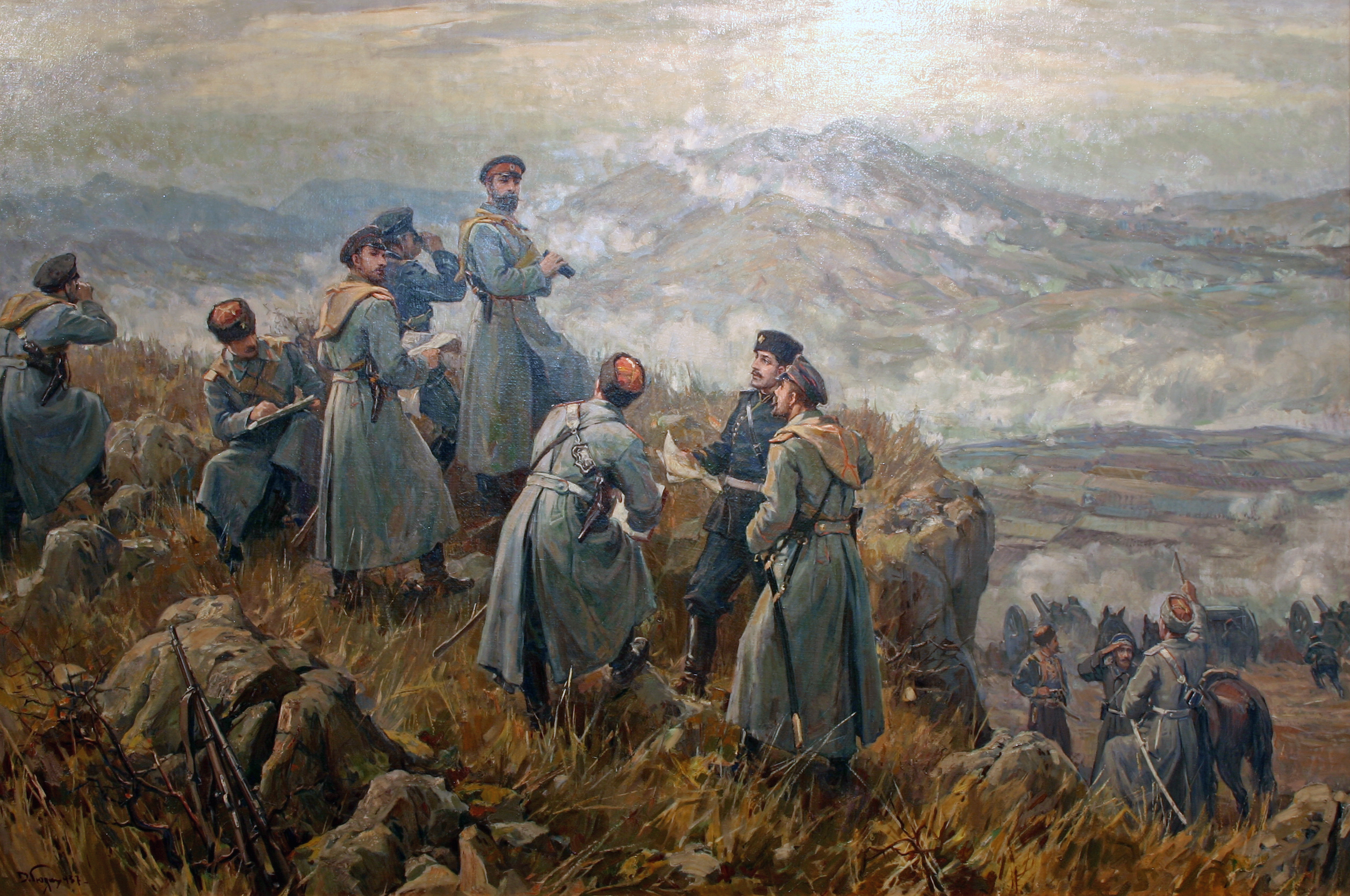 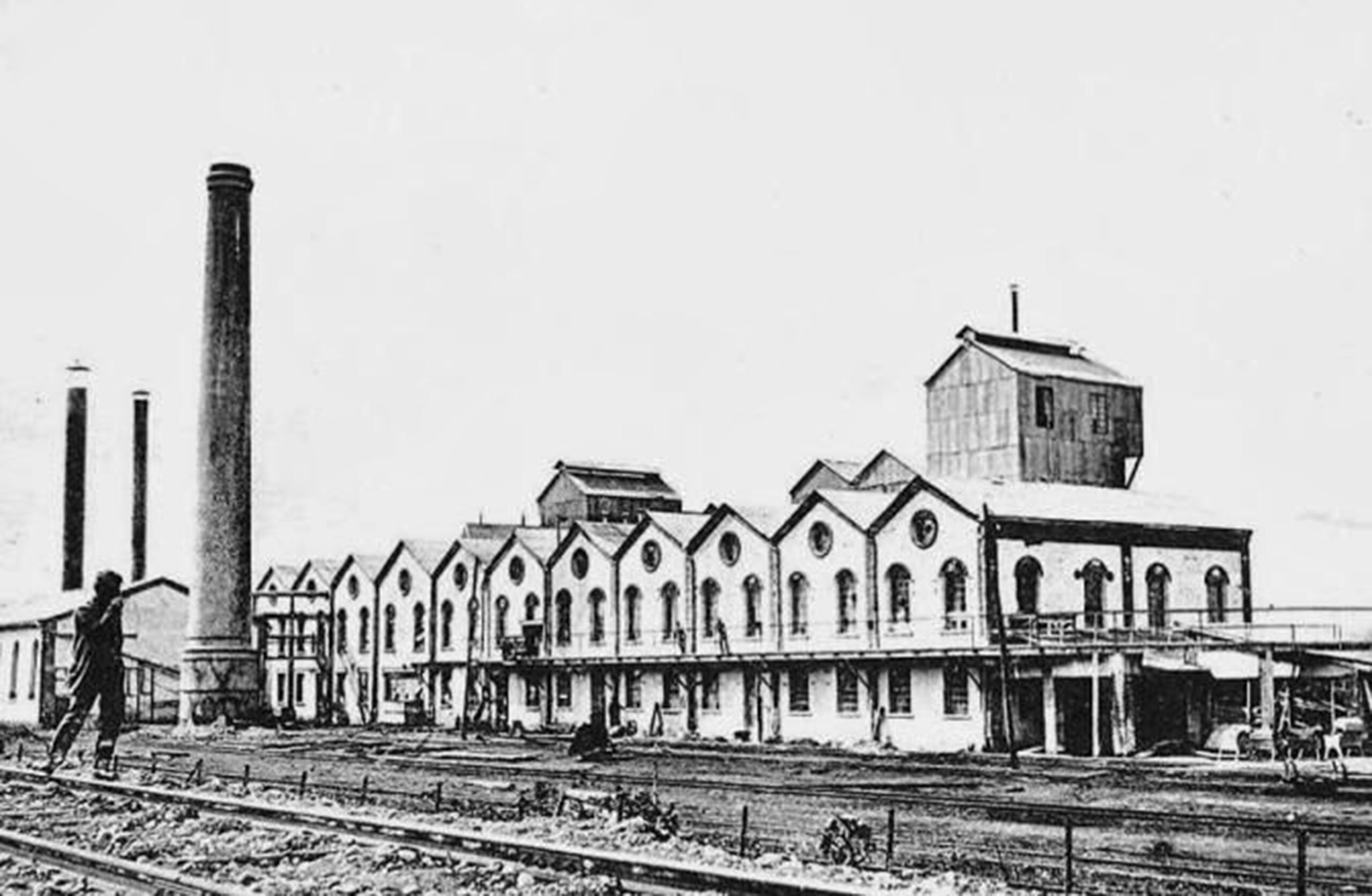 Walking the streets of Sofia, we rarely think of the history, they preserve. Such is the case of the so called refugee neighbourhoods, for example, which sheltered the Bulgarians, who after the wars for national unification, found themselves outside the borders of the Homeland. Through this route, you'd learn of the establishmetn and growth of the districts of our capital, where refugees were the majority.

Dear Users, below you could make your selection for a tour and a start point. Unselect the TOGGLE key next to a location to remove it from your tour.

Start from: Your location

Dear Users, the START NAVIGATION forwards you to Google Maps. Upon reaching the selected location, return to the site and call the site-specific tour by selecting START TOUR.

Back to Site Selection
DEAR USERS, YOU ARE ABOUT TO BE FORWARDED TO THE TOUR. PLEASE CONFIRM YOUR SELECTION.
Back to City Tours Start Guide
Dear Users, You completed your tour! Welcome to the NMMH for more inspiring history!
Re-use To City Tours 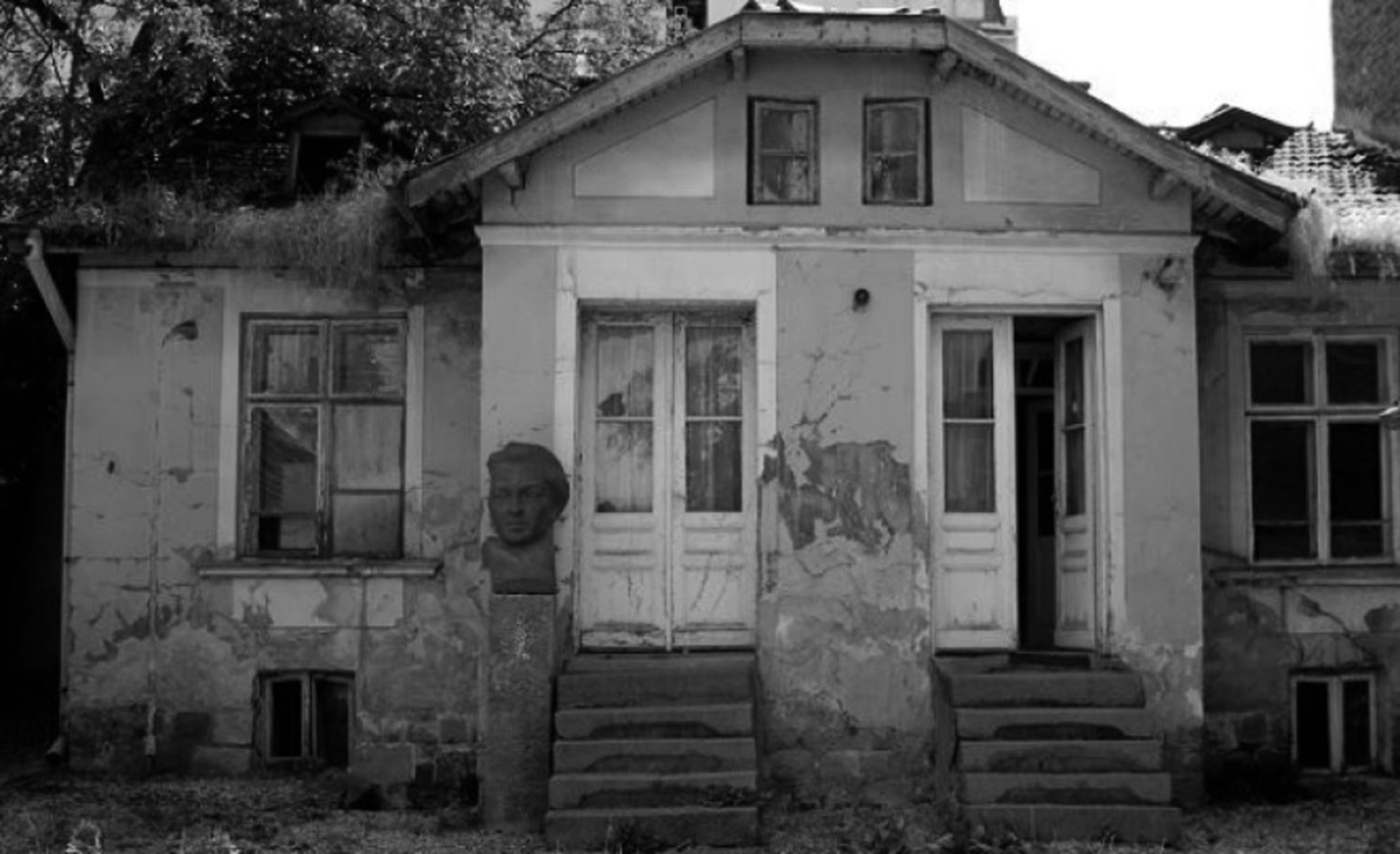 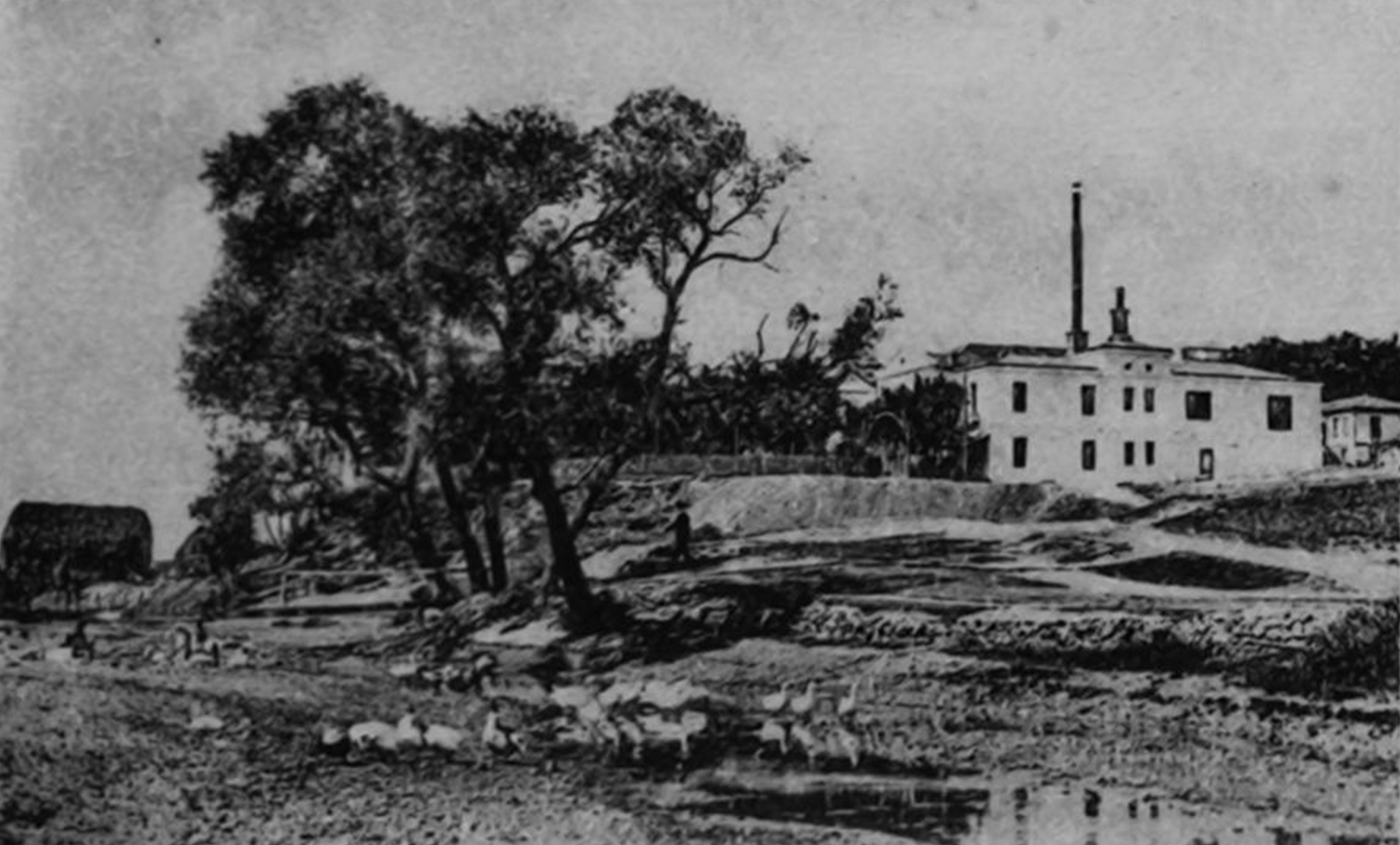 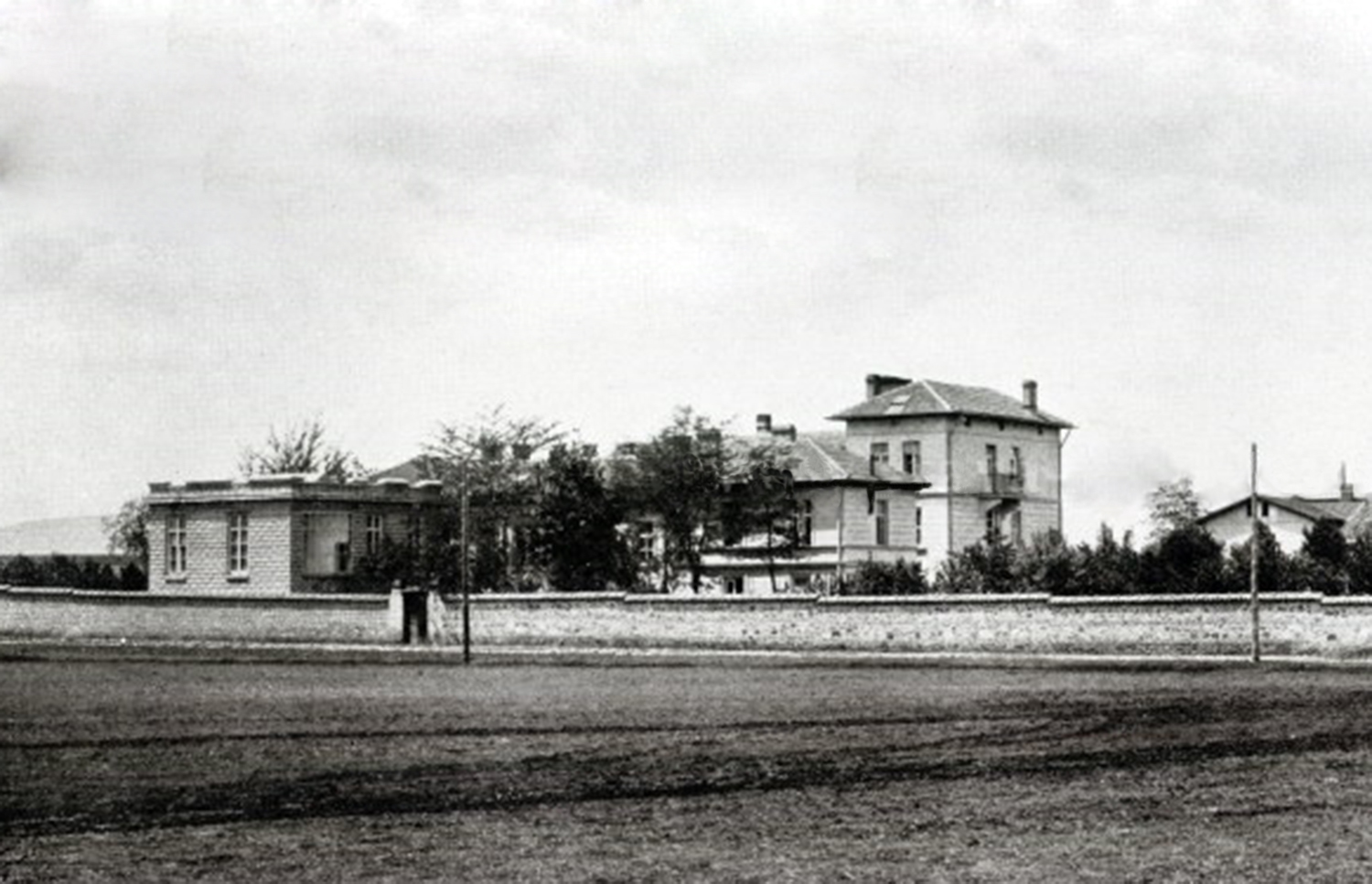 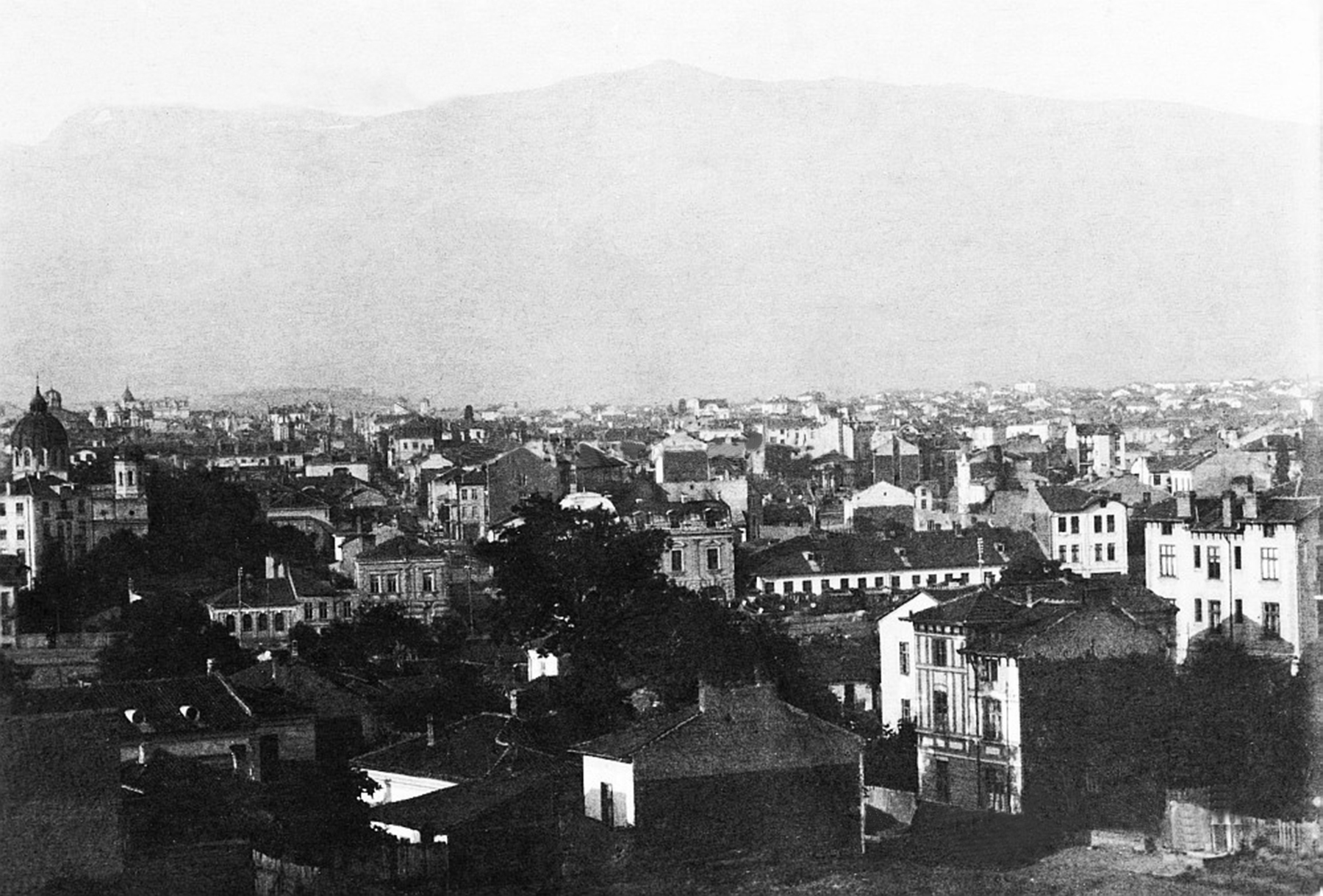